STOCKHOLM & PARIS — Feb. 17, 2016 — Tobii, the global leader in eye tracking, in partnership with Ubisoft®, the leading creator, publisher and distributor of games, unveiled today entirely new eye-tracking features for the PC version of Tom Clancy’s The Division, launching March 8. The new features, many available for the first time in a major game title, create one of the most immersive gaming experiences ever developed and help redefine multiplayer collaboration.

“Collaboration and teamwork are at the core of Tom Clancy’s The Division. With eye tracking, we’ve been able to enhance communication bandwidth between players, giving them an additional way to signal their intent,” said Stuart White, senior producer at Red Storm Entertainment, a Ubisoft studio. “Tobii’s eye tracking implementation has taken the definition of teamwork in the game to an entirely new level and we can’t wait for gamers to experience the enhanced immersion it provides.”

As the latest highly-anticipated title in the Tom Clancy universe, The Division will be the first game ever released to feature “Enemy Tagging”, a collaborative feature that allows players to simply look at an opponent to highlight them for other allies, making non-verbal communication between players more natural and completely foregoing the need to verbally communicate the enemy’s position.

“Ubisoft is innovating the way we as humans interact with games in The Division and we’re incredibly fortunate to work with their team to develop this new benchmark in gaming,” said Oscar Werner, president of Tobii Tech. “We are still at an early stage in our long-term ambition to create a widespread adaption of eye tracking in games. Integration in a major title like The Division is an important step on this journey.”

Players with a Tobii eye tracker, including the Tobii EyeX, SteelSeries Sentry or MSI GT72 S Tobii will have access to these additional eye-tracking features in The Division:

Recently announced at CES 2016, gamers will also receive a copy of Tom Clancy’s The Division when they purchase the MSI GT72 S Tobii gaming notebook, the world’s first consumer notebook with integrated eye tracking from Tobii. 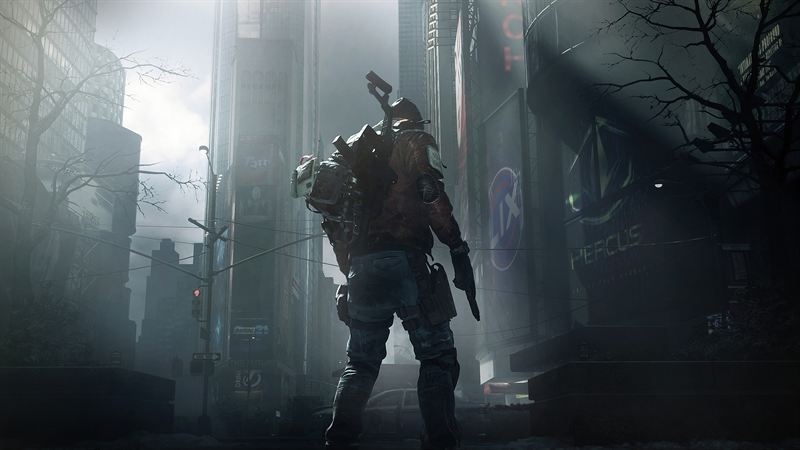 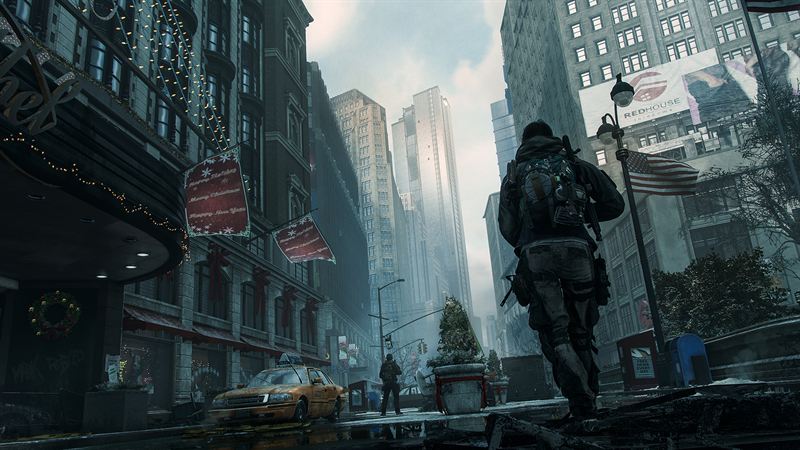 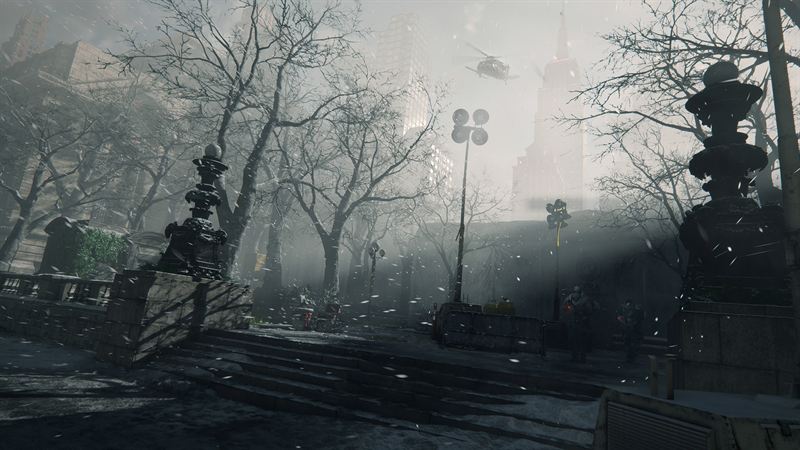 Tobii is the global leader in eye-tracking. Our vision is a world where all technology works in harmony with natural human behavior. Tobii operates through three business units: Tobii Dynavox makes specially designed computers that are controlled by eye movement or touch screens for use by people with special needs due to spinal cord injuries, CP, ALS or other medical conditions. Tobii Pro develops and sells eye-tracking equipment and services used today by more than 2,000 companies and 1,500 research institutions, including all of the world’s 50 highest ranked universities. Tobii Tech further develops Tobii’s technology for new volume markets such as computer games, personal computers, virtual reality and vehicles. Tobii is headquartered in Sweden and is listed on Nasdaq Stockholm (TOBII). The group has approximately 600 employees. For more information, please visit www.tobii.com.

Ubisoft is a leading creator, publisher and distributor of interactive entertainment and services, with a rich portfolio of world-renowned brands, including Assassin’s Creed, Just Dance, Tom Clancy’s video game series, Rayman, Far Cry and Watch Dogs. The teams throughout Ubisoft’s worldwide network of studios and business offices are committed to delivering original and memorable gaming experiences across all popular platforms, including consoles, mobile phones, tablets and PCs. For the 2014-15 fiscal year Ubisoft generated sales of €1,464 million. To learn more, please visit www.ubisoftgroup.com.