The analysis software Tobii Pro Lab supports the entire workflow for designing, recording and analyzing eye tracking data collected from any of Tobii Pro’s screen-based and wearable eye trackers. This latest edition includes compatibility with data collection from 360 content displayed in the HTC Vive headset which has been retrofitted with Tobii eye tracking.

Researchers can place people in immersive scenarios and study behavior in situations that would otherwise be too dangerous or difficult to replicate or repeat in real-life. Utilizing 360 content facilitates repeatability, creates a sense of presence for participants and delivers more realistic environments than those presented on a flat screen. Scenarios can be easily captured from any real-world situation using a 360-degree camera and then imported into the software to be used as stimuli.

“VR with eye tracking has given science a whole new dimension and we are determined to provide researchers with world leading VR research tools which help them in their quest for breakthroughs in science and treatment” said Tom Englund, President of Tobii Pro.

Tobii Pro Lab VR 360 can also be combined with data streams from GSR (galvanic skin response) to better understand the link between people’s visual attention and what causes a person to feel stress, excitement or fear. A GSR device, consisting of a wristband and electrodes, is placed on a person’s fingers or palms to measure skin conductance while the video or images are being presented in the VR headset. 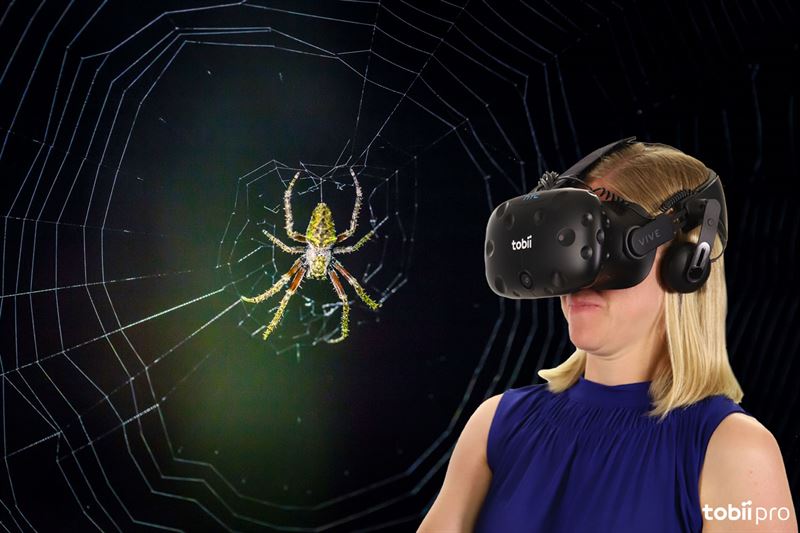 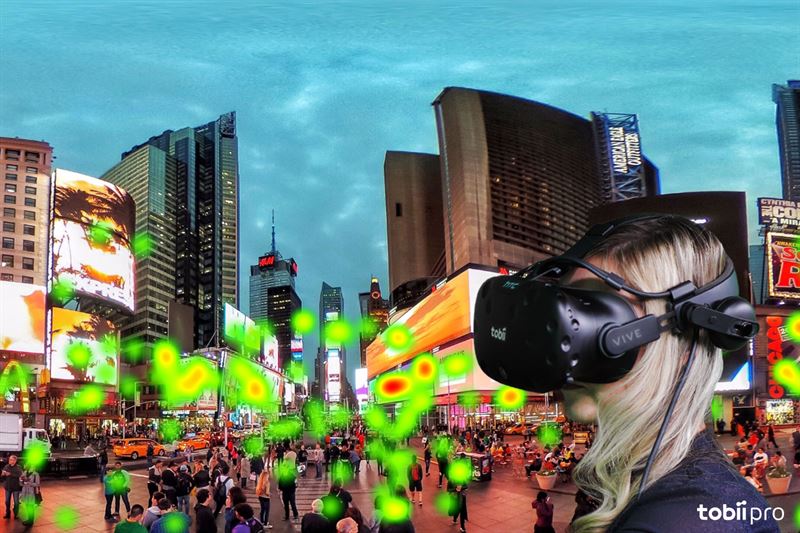 About Tobii
Tobii is the global leader in eye tracking. Our vision is a world where all technology works in harmony with natural human behavior. Tobii operates through three business units: Tobii Dynavox makes specially designed computers that are controlled by eye movement or touch screens for use by people with special needs due to spinal cord injuries, CP, ALS or other medical conditions. Tobii Pro develops and sells eye-tracking equipment and services used today by more than 3,000 companies and 2,000 research institutions, including all of the world’s 50 highest ranked universities. Tobii Tech further develops Tobii’s technology for new volume markets, such as computer games, personal computers, virtual reality, augmented reality and smartphones. Tobii is headquartered in Sweden and is listed on Nasdaq Stockholm (TOBII). The group has about 1,000 employees. For more information, visit www.tobii.com.