Tobii today announced that it is working with HTC to integrate its eye-tracking technology into the new VIVE Pro Eye Virtual Reality (VR) Headset. The VIVE Pro Eye and its eye-tracking features will be demonstrated by both companies at the CES 2019 trade show. In the fall of 2018, Tobii announced that it signed an agreement with a leading VR manufacturer. Today, Tobii confirms that agreement is with HTC.

“HTC is one of the most influential companies in the VR industry and this integration firmly establishes eye-tracking as a foundational VR technology. It also demonstrates that Tobii is delivering on our promise to create better devices and better user experiences by adding eye-tracking to the world’s leading VR devices,” said Henrik Eskilsson, CEO of Tobii.

Tobii (LVCC, South Hall 1, Booth 21618) and HTC will both demonstrate the new headset with integrated eye tracking throughout CES and will show how eye-tracking enables better VR devices and better VR experiences.

This information is information that Tobii AB (publ) is obliged to make public pursuant to the EU Market Abuse Regulation. The information was submitted for publication, through the agency of the contact person set out below, on January 8, 2019, at 9:00 a.m. CET. 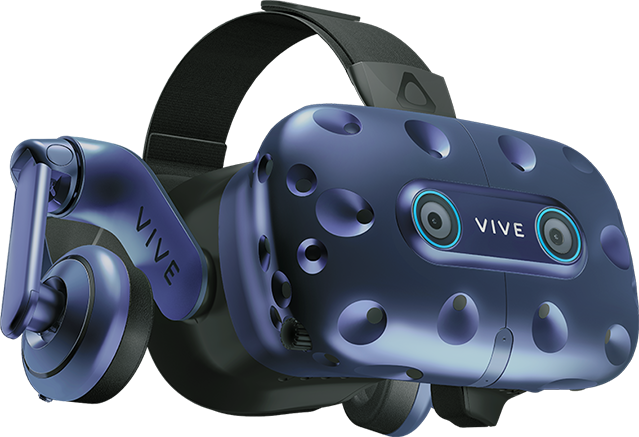 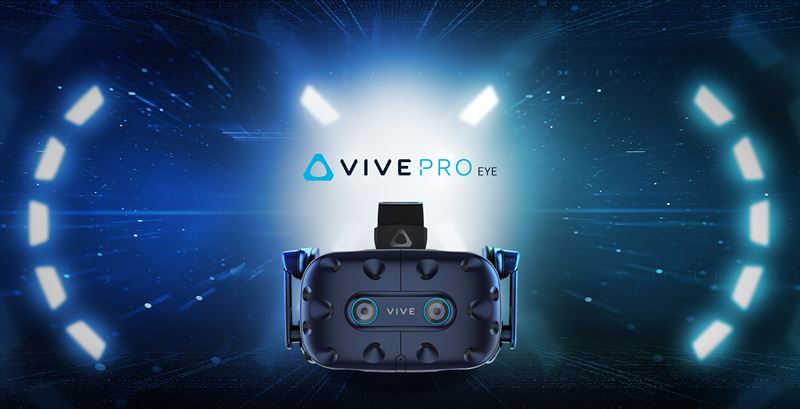 Tobii is the global leader in eye tracking. Our vision is a world where all technology works in harmony with natural human behavior. Tobii operates through three business units: Tobii Dynavox makes specially designed computers that are controlled by eye movement or touch screens for use by people with special needs due to spinal cord injuries, CP, ALS or other medical conditions. Tobii Pro develops and sells eye-tracking equipment and services used today by more than 3,000 companies and 2,000 research institutions, including all of the world’s 50 highest ranked universities. Tobii Tech further develops Tobii’s technology for new volume markets, such as computer games, personal computers, virtual reality, augmented reality and smartphones. Tobii is headquartered in Sweden and is listed on Nasdaq Stockholm (TOBII). The group has about 1,000 employees. For more information, please visit www.tobii.com.