Bulletin from Annual General Meeting in Tobii on 9 May 2019

Stockholm - The following resolutions were passed at the Annual General Meeting (the “AGM”) in Tobii AB (publ) on 9 May 2019. The board of directors’ complete proposals have previously been published and is available at the company’s website, www.tobii.com.

Approval of the annual report, appropriation of result and discharge from liability
The AGM resolved to adopt the income statement and balance sheet, consolidated income statement and balance sheet for 2018. Furthermore, it was resolved that the company’s results shall be carried forward and thus no dividend will be distributed. The AGM also resolved to discharge the board members and the managing director from liability.

The AGM resolved that the number of auditors shall be one without deputies. PricewaterhouseCoopers AB was re-elected as the company’s auditor.

Resolution regarding incentive programme 2019 and issue of warrants
The AGM resolved in accordance with the board of directors’ proposal regarding implementation of a long-term incentive programme for employees and consultants with similar terms and conditions of employment within the Tobii group. The incentive programme comprises two series. Series 1 consists of warrants to be transferred to employees and consultants with similar terms and conditions of employment and the warrants have a vesting period of at least 3 years after which the holders is entitled to exercise the warrants to subscribe for shares during a period of six months. Series 2 comprise of employee stock options vested linearly over a period of 3.5-4 years. The employee stock options may, following such vesting, be exercised for subscription of shares until 31 May 2029. The resolution also included a resolution to issue not more than 1,260,000 warrants, of which not more than 1,000,000 may be transferred in Series 1 and not more than 600,000 warrants may be transferred in Series 2. 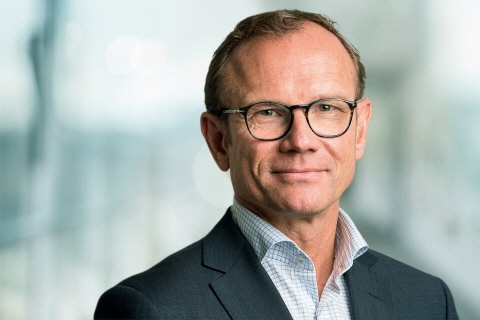