Star Citizen is a groundbreaking multiplayer space trading and combat simulator. The new game integration will enable Star Citizen players to use Tobii’s technology for both eye and head tracking to freely look around in all three dimensions without the use of a mouse or keyboard, creating a more natural and immersive experience. Panning the camera around with your eyes in a massive space simulation game offers a unique and powerful visual experience, where you discover new solar systems and planetary wonders from every possible angle.

“Flying and ship-to-ship combat is a critical part of the Star Citizen experience – and Tobii eye tracking hardware makes that experience much more immersive,” said Cloud Imperium Games CEO and Star Citizen creative director Chris Roberts. “We look forward to working with our partners at Tobii to expand eye tracking features and functionality over time.”

Tobii Eye Tracking will be available in Star Citizen when the Alpha 3.12 game update is released later this month. To enjoy the benefits of Tobii eye and head tracking, gamers can use a PC peripheral such as Tobii Eye Tracker 5, or computers with integrated eye and head tracking functionality, such as the Dell Alienware m15, m17, and Area 51m. Read more about Tobii’s Gaming products here: Tobii Gaming | Powerful Eye Tracking for PC Games 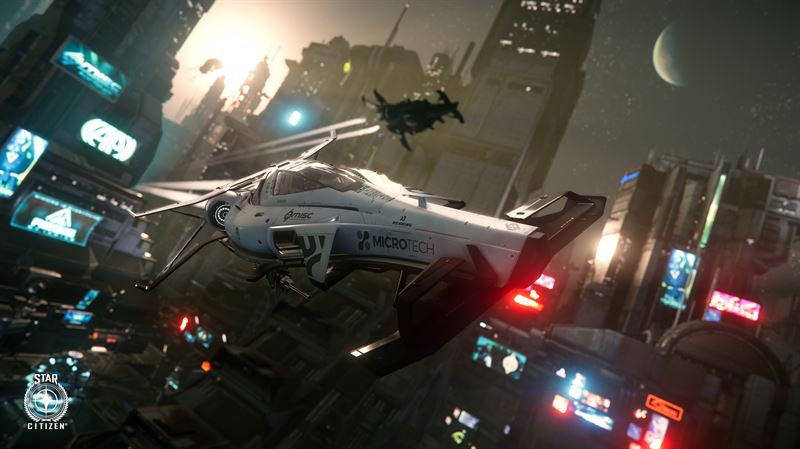 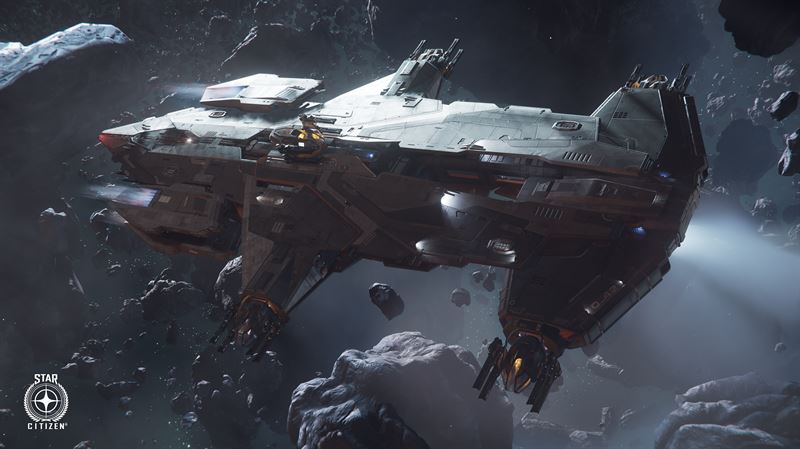 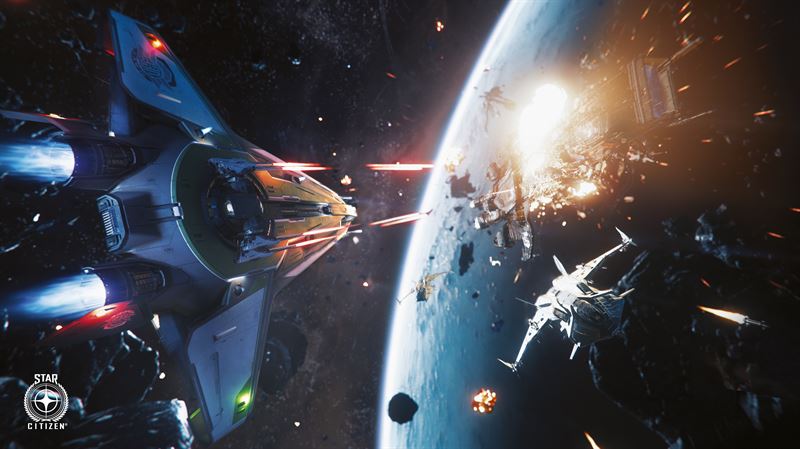 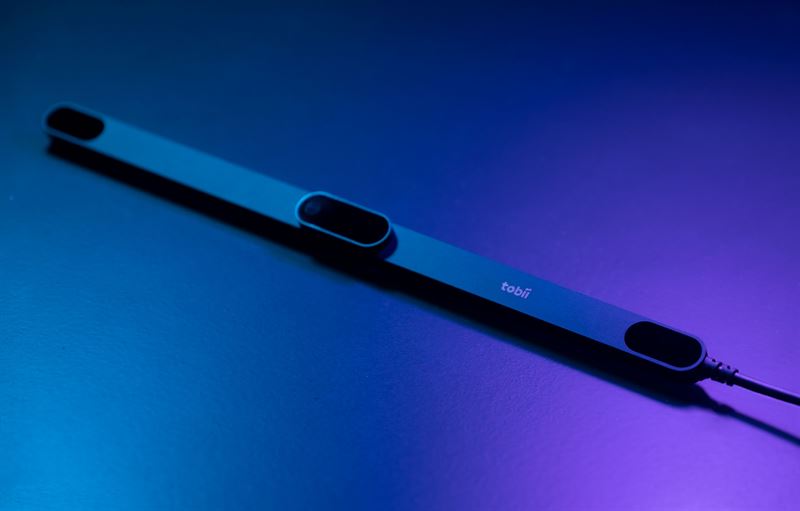 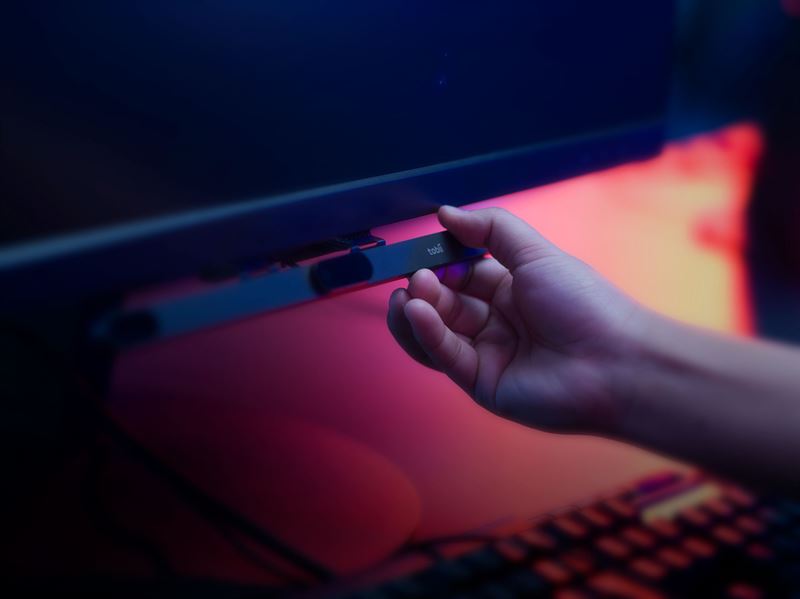 Tobii is the global leader in eye tracking. Our mission is to improve the world with technology that understands human attention and intent. Tobii operates through three business units: Tobii Dynavox makes specially designed computers that are controlled by eye movement or touch screens for use by people with special needs due to spinal cord injuries, CP, ALS or other medical conditions. Tobii Pro develops and sells eye tracking equipment and services used today by more than 3,500 companies and 2,500 research institutions, including all of the world’s 50 highest ranked universities. Tobii Tech supplies eye tracking technology for integration into consumer electronics and other products such as personal computers, virtual reality headsets, healthcare applications, and more. Tobii is headquartered in Sweden and is listed on Nasdaq Stockholm (TOBII). The group has over 1,000 employees. For more information: www.tobii.com.