Online Ads and iPad: The Banner Is Still King

Stockholm & Montreal, Sept. 26, 2012 — Tobii Technology, the global leader in eye tracking and gaze interaction, in partnership with Mediative, Canada’s digital marketing company specializing, among other things, in market-leading digital performance analysis, today released the findings of a new eye-tracking study, revealing that, regardless of device, the leaderboard banner ad remains the most visible and effective way to reach consumers online.  This first-of-its-kind study, comparing the consumption of online ads between a traditional PC and an iPad, provides marketers, web designers and media organizations with actionable insights into the rapidly emerging mobile media category.

“The ways users consume media differ widely across devices, leaving mobile decision-makers to question the most effective placement and potential ROI of their advertising,” said Gord Hotchkiss, chief strategy officer at Mediative. “Because of Tobii’s eye-tracking technology and analysis, we are now able to provide both quantitative and qualitative data that will support these decision-makers on how to best allocate their media spend across these widely popular devices.”

The study, titled “The Effectiveness of Display Advertising on a Desktop PC vs. a Tablet Device,” used the Tobii T60 Eye Tracker and Tobii X60 Eye Tracker and Mobile Device Stand to record the gaze patterns of participants and to measure what specific types of ads (leaderboard banner, skyscraper and big box) received the most attention on both a PC and an iPad. In regards to leaderboard banner ads, Mediative and Tobii researchers found the following:

Based on these observations, the research team concluded that the top part of the web page still remains the most visible and most coveted real estate on the web, regardless of device. The team also recommends that, as the media landscape is becoming increasingly more fragmented by the availability of new mobile devices, online advertisers need to be mindful of the display ads they place as well as how they will most likely be consumed by the target audience.

“With eye-tracking analysis, our measurements can go beyond traditional metrics, such as click-through rates and impressions, and provide information on what ads the user actually notices, the extent they acknowledge the content of the ad and whether they take action or not,” said Tom Englund, president of analysis solutions at Tobii. “These measurements provide valuable insight to user motivations and the overall user experience when interacting with online ads on a tablet or a PC.”

This is the second eye-tracking study conducted in partnership between Tobii and Mediative. The first study, “Eye Tracking and Click Mapping Google Maps,” also used eye tracking to unveil common user patterns when using Google Maps on both a desktop computer and a mobile device.

Click here for a recorded webinar of Tobii and Mediative experts discussing the study results. 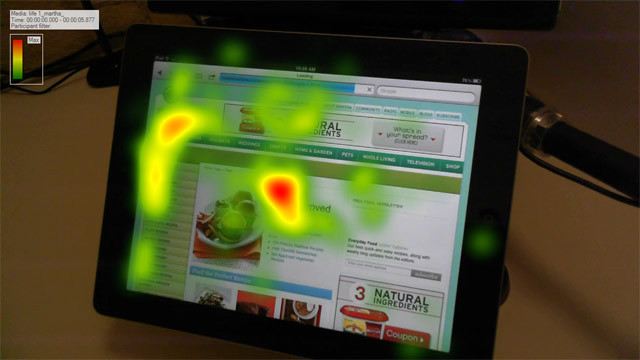 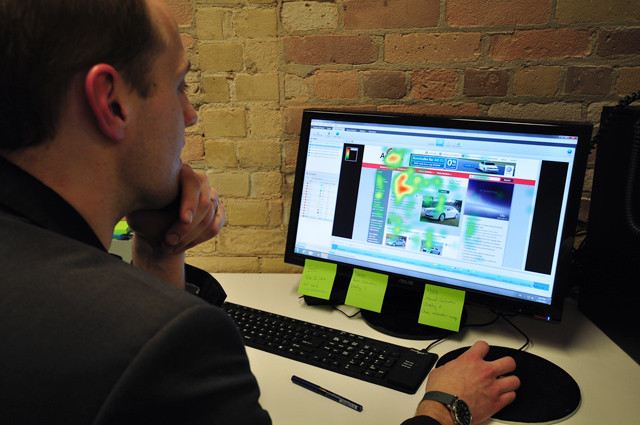 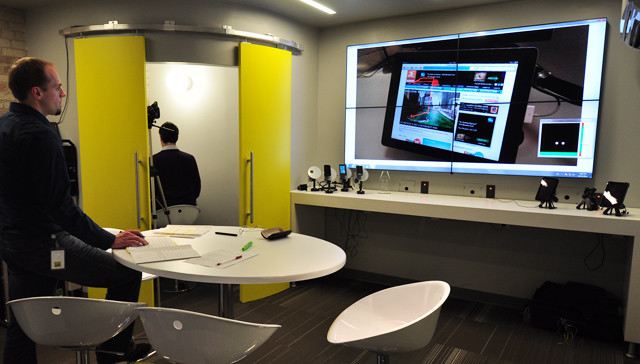 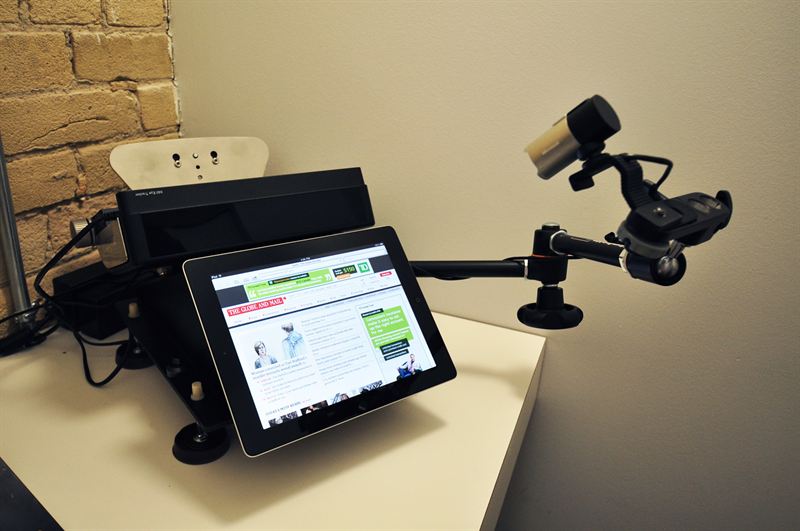