Carving out a unique, prehistoric niche in the survival genre, theHunter: Primal has gained substantial attention and positive player feedback even before its release. Throughout the Early Access phase that launched in late December, Expansive Worlds maintained constant dialogue with the community and gained invaluable insights. Since then, the hunting experience has been continuously tweaked and improved in accordance with the feedback.

In the full release of theHunter: Primal, we finally let loose the much requested, airborne Quetzalcoatlus. Since the Early Access release in December, we have also finalized PvP and Team Modes, introduced additional weapons and a dynamic weather system to the massive Cretaceous world, spanning 24 square kilometers (9.3 square miles). From now on, when you look to the sky, you can enjoy dramatic thunder clouds rolling by. Or you’ll see a giant flying dinosaur, in which case… run!

Speaking of looking around, Avalanche Studios and Expansive Worlds are excited to announce a partnership with Tobii Tech and SteelSeries to bring the Infinite Screen experience to theHunter: Primal. Infinite Screen uses world-class eye-tracking to orient the game’s scene camera based on where the player is looking. In a world with exploration at its core, this addition takes player immersion to new levels.

”It’s been a great few months, listening to our newly founded community and shaping Primal into the game they want to play” said Expansive Worlds CEO Pim Holfve. “Together with them, we have created an intense and highly unique experience. But we’re just getting started. If the initial success is anything to go by, I look forward to keep evolving theHunter: Primal for years to come.”

“Avalanche Studios’ and Expansive Worlds’ implementation of Infinite Screen technology in Primal is another testament to the added value and greater immersion developers all over the world are capturing with eye-tracking” said Oscar Werner, Tobii Tech President. “This is a major addition to our growing list of studio partnerships, demonstrating that the gaming industry is taking eye-tracking very seriously and truly believe in the immersive experiences it creates for gamers. When you look around this world, you’re able to lock eyes with a T-Rex!”

To celebrate the full release, theHunter: Primal is available at a 20 percent discount during the first 7 days. 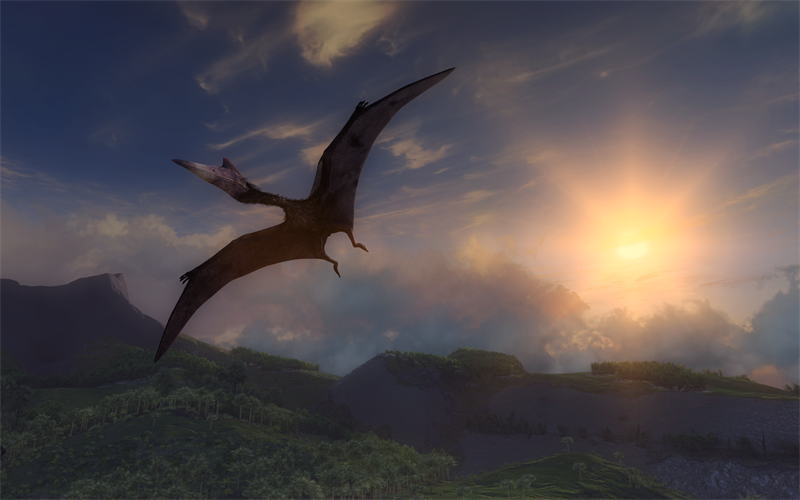 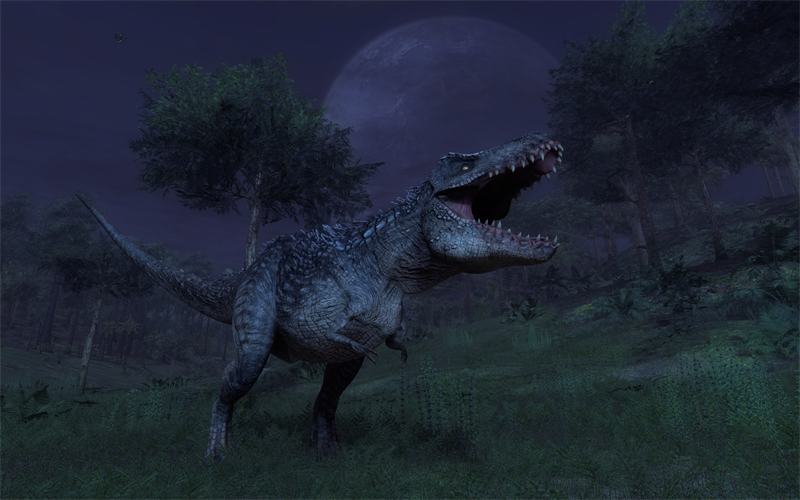 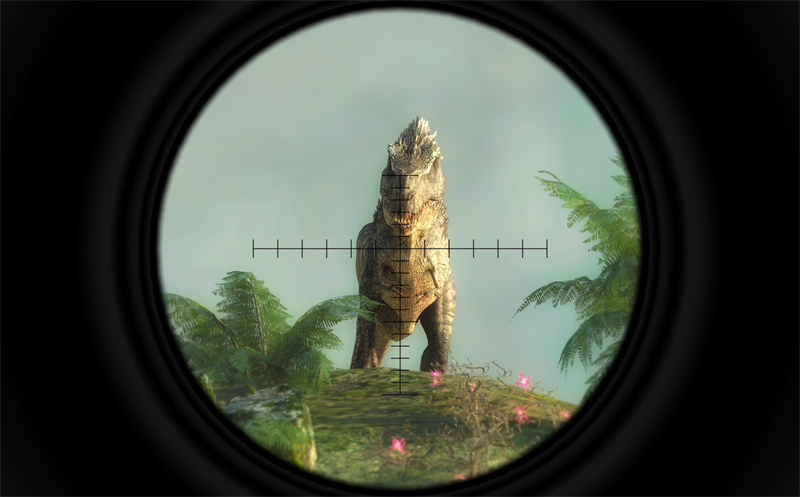 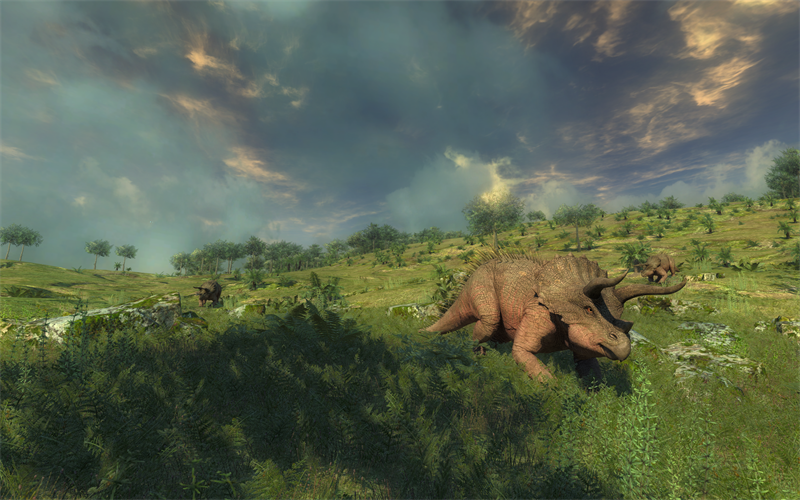 Tobii Tech is a division of Tobii, the global leader in eye tracking that focuses on taking Tobii’s leading eye-tracking technology to new high-volume markets including computers, gaming devices, vehicles and medical devices. The division’s customers integrate Tobii’s eye-tracking technology into various devices and applications and take this to market under their brand and channel. The division is also investing in evolving its leading technology to meet the needs of larger-volume markets in terms of cost, low power consumption, form factor and performance. www.tobii.com