Tobii and MSI have reached a memorandum of understanding that describes the framework for cooperation between Tobii and MSI intended to stimulate the development of eye tracking in computer games, as well as to explore the possibility to launch gaming computers with integrated eye tracking to market.

“This concept notebook is only the beginning of our extensive partnership with Tobii - a partnership that will expand beyond hardware products and into the development of eye-tracking content and games,” said Eric Kuo, vice president of MSI. “First-hand, we’ve seen the way eye-tracking creates a richer and more immersive experience and we fully believe it will have a profound impact on the future of gaming.”

Eye-tracking is poised to alter the gaming landscape over the next several years, ushering in a new era of deeper game immersion where the bandwidth between gamer and game is increased and experiences become more realistic. Tobii has identified four key applications, or immersions, in games that will change the way gamers interact and enjoy their games: Infinite Screen (as seen in Assassin’s Creed Rogue), Multidimensional Movement, Response to Eye-Contact and Immersive Graphics and Sound. Read more about the “4 Immersions” on the Tobii EyeX Blog.

The concept notebook is the first of other expected joint projects over the coming months as both companies are committed to the greater proliferation of eye-tracking in consumer’s everyday lives. The partnership also encourages other OEM’s, suppliers and game developers to get involved and contribute to the expansion of the eye-tracking ecosystem. Tobii and MSI invite those interested in creating the next great eye-tracking game to get their Tobii EyeX Dev Kit now at tobii.com/EyeX.

“Our partnership with MSI, following the announcements of the SteelSeries Sentry, Assassin’s Creed Rogue and theHunter: Primal, shows the power of eye-tracking and the strong trajectory it has in gaming,” said Oscar Werner, president of Tobii Tech. “The adoption of eye-tracking in the consumer market is still in its early stages and we are investing in technology, partnerships and the software ecosystem to reach our long-term goal of taking eye-tracking into mainstream computers. This partnership solidifies this trend.” 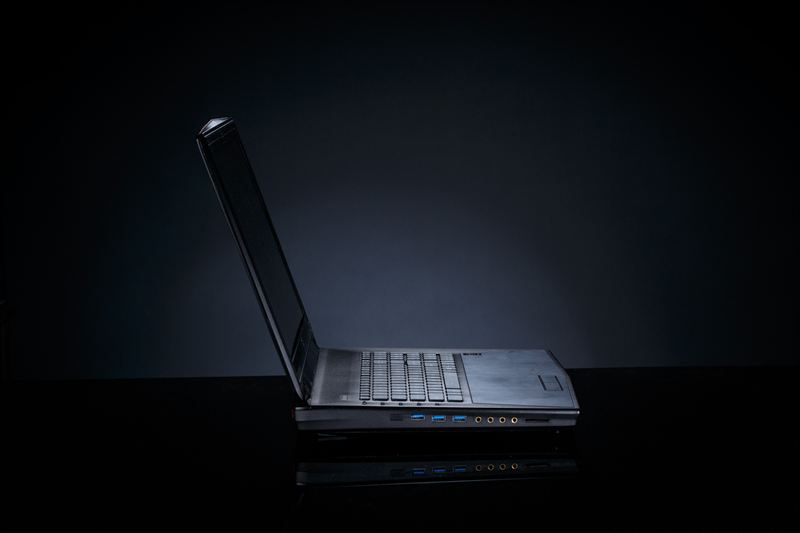 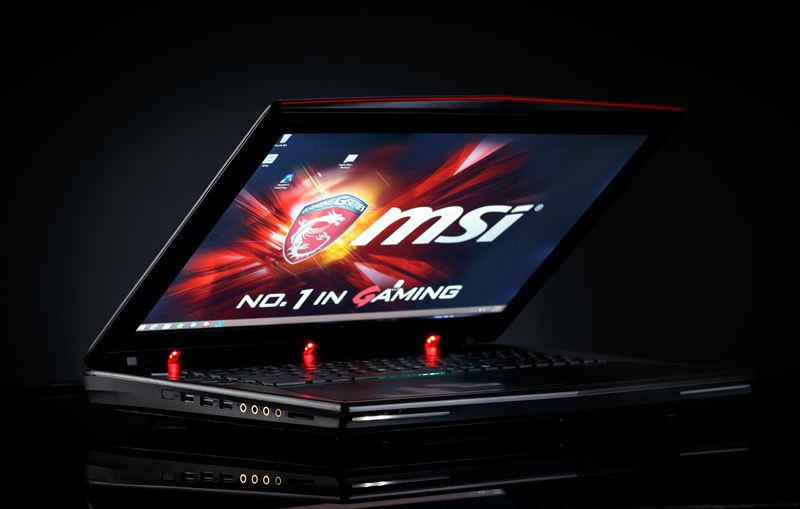 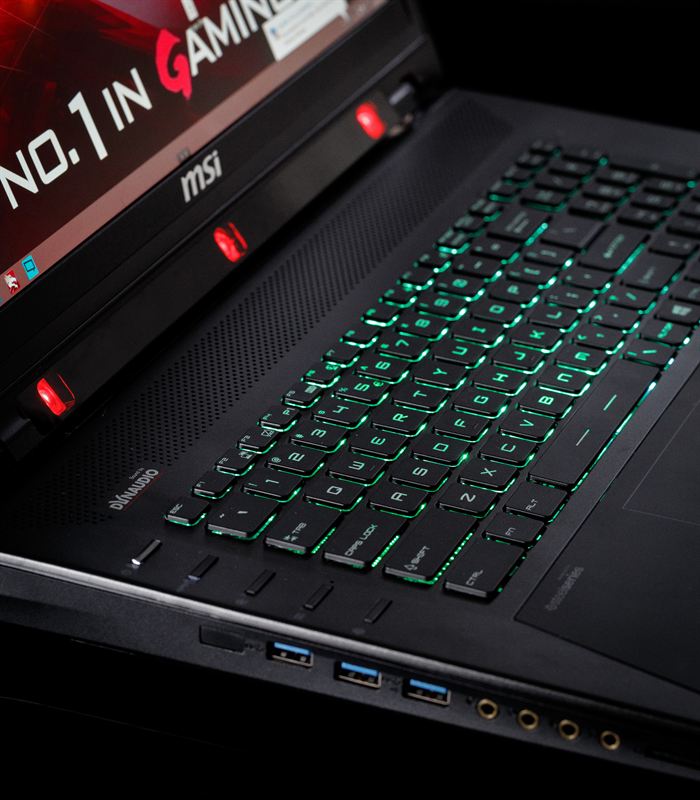 As a technology pioneer, MSI takes customer satisfaction as the momentum and the pioneering R&D staff as the root to market its global presence over 120 countries. A complete line-up of notebook PCs, All-in-One PCs, motherboards, graphics cards, desktops, servers, IPCs, robotic appliances and vehicle electronics demonstrate MSI’s strengths and endeavors in consumer and commercial markets. With the brand slogan of “Innovation with Style,” MSI spares no effort in the pursuit of excellent quality, user-friendly design and exquisite fashion products. MSI’s core values “Innovation” and “Style” have made it the leading brand beyond customer expectations. For more product information, please go to http://www.msi.com. All rights of the technical, pictures, text and other content published in this press release are reserved. Contents are subject to changes without prior notice.