STOCKHOLM, Sept. 25, 2013—Tobii Technology, the world leader in eye tracking and gaze interaction, was honored last night as one of the most innovative companies in Europe at the 8th Annual Entrepreneur of the Year Award Ceremony held during the 2013 Tech Growth Summit at Tempelhofer Freiheit in Berlin. The ceremony celebrated Europe’s most successful companies for leading innovation and entrepreneurship.

“This award program seeks to shine a light on the human side of technology and illuminate those dynamic and visionary entrepreneurs who are leading us to the technology of tomorrow with their quest for excellence,” said Sven Lingjaerde, Founder of Tech Tour.
Tobii Technology was applauded for its success in revolutionizing eye-tracking technology to advance research and assistive technology, as well as pioneer a new era of user interface for the mainstream consumer technology market. Tobii is actively working with major product manufacturers across a wide array of industries, such as computers, gaming, medical devices and automotive, to develop mass market products that leverage the power of eye tracking.“It is a true honor to be recognized as a leading innovator. Innovation is at the heart of everything we do at Tobii, and maintaining an entrepreneurial perspective is a core component of our culture and daily operations,” said John Elvesjö, CTO and executive CEO of Tobii Technology. “Over the last decade, Tobii has grown to become the recognized world leader in eye-tracking technology and partner of choice for OEM solutions.”Founded in Stockholm in 2001, Tobii now employees more than 400 professionals and has eight locations around the world. About the Tech TourThe Tech Tour was founded in Geneva in 1998 in response to the growing interest in emerging technology companies in Europe. The Tech Tour is an organization composed of key contributors to the high technology industry. The organization recognizes that continued prosperity in Europe lies in its ability to transform today's innovative projects into tomorrow's global technology leaders. www.techtour.com 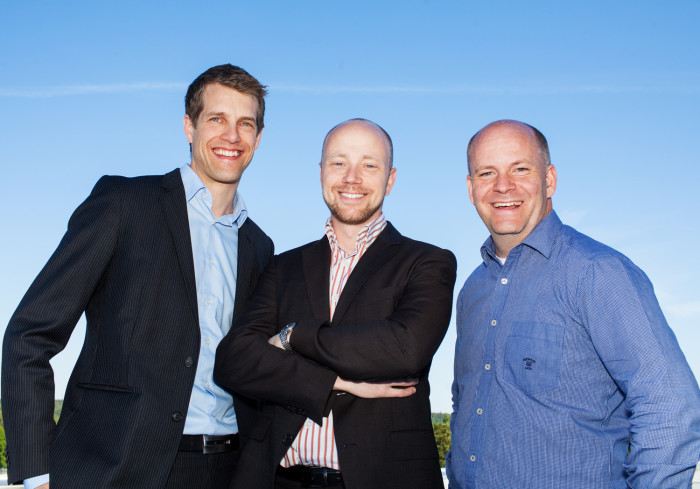