STOCKHOLM and MOUNTAIN VIEW, Calif. — Oct. 1, 2013 — Tobii Technology, the global leader in eye tracking and gaze interaction, today announced it has opened a new office in Mountain View, Calif. The office is managed by Tobii’s vice president of OEM Solutions in the U.S., Carl Korobkin, who is leading the company’s initiatives in forging and cultivating relationships with hardware and software companies to bring eye tracking and gaze interaction into solutions for the consumer market.

“We are extremely excited about setting down roots in Silicon Valley and expanding our footprint within the overall consumer technology community,” said Henrik Eskilsson, CEO of Tobii Technology. “We work closely with the world’s leading OEMs, and we are also expanding our reach and engagement with developers.”

As an example of Tobii’s collaboration with other tech leaders, the company worked with Synaptics to announce an Ultrabook prototype in June. The prototype demonstrates how seamlessly eye-tracking technology can be integrated into mainstream consumer devices and also be paired with other interfaces (i.e., touch, voice or gesture) to provide a new, customizable and unparalleled user experience.

“Eye tracking is the foundation of the next wave of natural user interfaces for personal devices — across Ultrabooks, tablets, smartphones and even wearables,” said Korobkin. “Content developers will play a key role in determining all the amazing things that we will be able to do when we combine the power of sight with other interfaces like touch, gesture and voice. Being in the heart of Silicon Valley enables stronger connections with our key partners — from OEMs to content developers — as we work together to bring world-class eye-tracking experiences to consumers.”

Tobii launched its award-winning Tobii REX Developer Edition, the world’s first-of-its-kind eye-tracking peripheral, at CES 2013 in January. A peripheral eye-tracking device for consumers is planned to launch by the end of this year.

Tobii Technology is the global leader in eye tracking and gaze interaction. Tobii delivers comprehensive, market-leading gaze solutions and OEM eye-tracking components for applications such as computers, gaming and vehicles. Tobii’s eye-tracking technology has accelerated the development of gaze interaction in personal computing, transformed research in many fields and enabled communication for thousands of people with special needs. Founded in 2001, Tobii continues to achieve rapid annual growth and receive awards and recognition for its accomplishments. Based in Sweden, Tobii has a global presence, with offices in the U.S., China, Germany, Japan and Norway, as well as a worldwide network of resellers and partners. For more information, visit www.tobii.com. 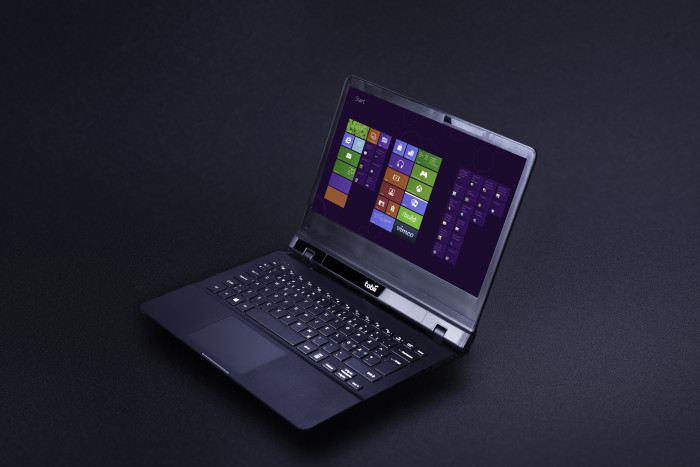