“This is an especially exciting and important time for our company, as our technology solutions continue to rapidly grow and expand in both assistive and mass-market areas,” said Henrik Eskilsson, CEO of Tobii Technology, who has played a key role in leading the company’s initiatives in the OEM solutions market. “I look forward to working closely with both Oscar and Fredrik to ensure our continued growth and success, as we get closer to fulfilling our vision of bringing eye tracking into every home.”

Over the past three years, Werner has played a critical role in rapidly growing the Tobii Assistive Technology business, driving profitability and establishing strong industry partnerships.

“I look forward to leading Tobii’s core OEM technology division, as it is one of the most exciting roles in the entire IT business globally right now. Tobii’s eye-tracking technology is about to fundamentally transform the way we interact with computing devices, games and cars,” said Werner. “We have recently taken an important step into the consumer market through the partnership with SteelSeries and we see this as just the start of eye tracking becoming a reality in mass-markets. We will continue to drive adoption by building a strong developer community and partnerships with device manufacturers.”

Fredrik Ruben has CEO and executive experience from a background working with several international technology companies.  He currently serves as CEO at Vitec Mäklare/Realtor Systems, a division within Vitec Software Group (Nasdaq OMX: VIT B), a leading international technology company offering industry-specific business software. Ruben previously served as the president and CEO of 3L System Group (Publ.) and has been based out of Singapore, Sweden and New York.

“It’s a fantastic opportunity to lead Tobii’s Assistive Technology division. I first came to know the Tobii products and team in 2007 and I have been highly impressed ever since. Tobii is at a very exciting stage right now - expanding into new markets and achieving price levels that are affordable to users,” said Ruben. “In addition to working with a team that is known for its cutting-edge technology innovations, it is particularly rewarding to work with products that help people who face communication and mobility challenges to live more independent lives.” 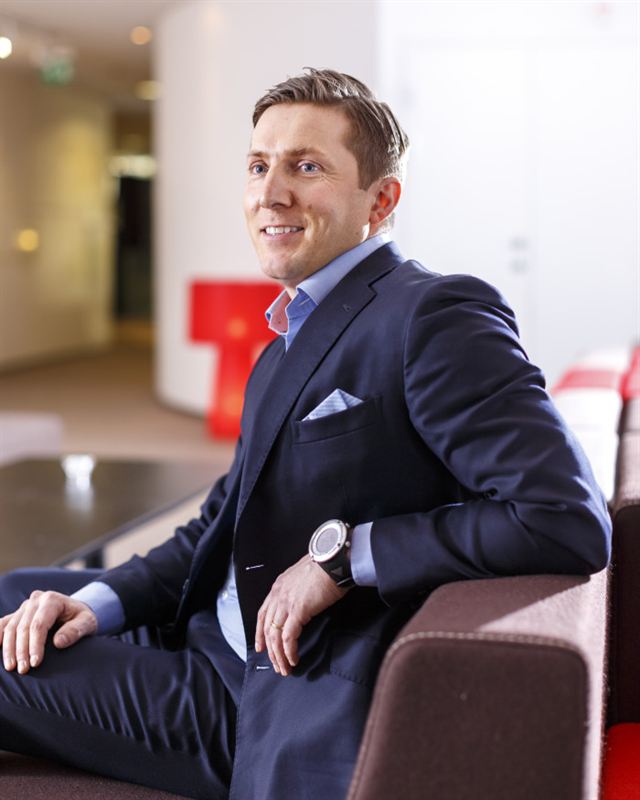