On December 9, 2021 Tobii Dynavox was successfully listed on Nasdaq Stockholm. This web page informs about the process and steps that led to the spin-off and listing.

Since its inception 20 years ago, Tobii has built three strong divisions: Tobii Dynavox, Tobii Pro, and Tobii Tech. The divisions have grown and matured side-by-side and today all three are successful businesses. Over time, the synergies between Tobii Dynavox and the two other divisions have gradually diminished to a point where they are now very limited.

Tobii’s Board of Directors believes that a split of Tobii Group into two parts – one consisting of Tobii Dynavox and the other of a merger of Tobii Pro and Tobii Tech - has the potential to accelerate the long-term business growth and success of both entities, creating substantial shareholder value.

What does this mean for Tobii AB's shareholders?

Following the proposed spin-off, the former Tobii Group will be divided into two independent companies. For each share in Tobii, one share is received in Tobii Dynavox. Tobii will be a leader in eye tracking for volume markets (computers, computer accessories, VR, AR, and third-party integrations) as well as in eye tracking solutions for behavioral studies and include Tobii's current business areas Tobii Tech and Tobii Pro. Tobii Dynavox will be a global market leader in the development and sale of communication aids for people with disabilities.

“We believe the time is right to create two separate publicly listed companies. This will enable increased focus on fulfilling their individual missions and delighting customers. I am thrilled by the opportunity represented by the enhanced simplicity of two separate companies, each with teams who are more empowered and organizations that are even more agile than today.”

“The Board of Directors and Management have for many years seen a split as a natural evolution of the company to maximize potential and long-term shareholder value. By splitting Tobii, two clean-cut investment alternatives are formed, both with exciting futures and strong differentiated investor appeal.”

Kent Sander, Chairman of the Board of Directors of Tobii 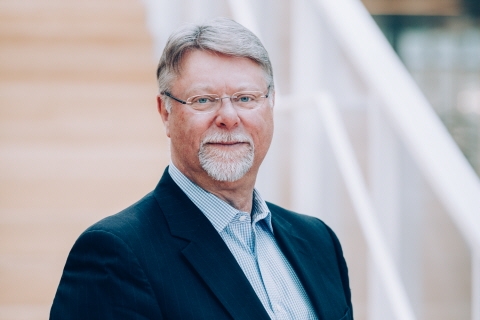 October 25 2021
Tobii's Board of Directors has recommended that an Extraordinary General Meeting (EGM) of Tobii votes to distribute all shares in Tobii Dynavox to the shareholders in Tobii.

November 30 2021
Capital Market Day for investors, analysts and media which will include presentations of both Tobii Dynavox's and Tobii's businesses. 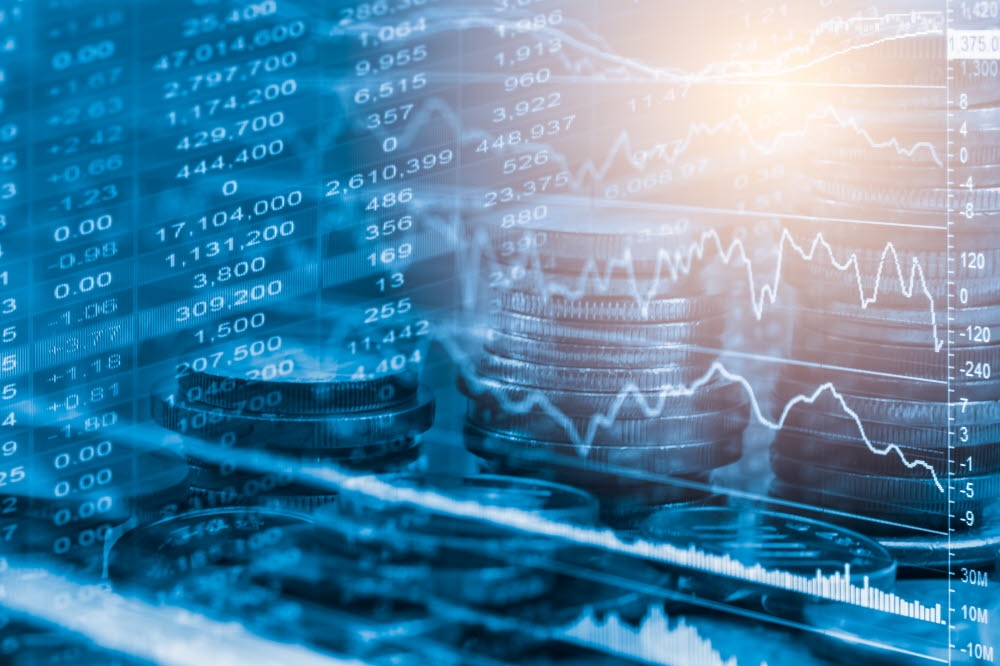 What is the reason for the distribution of ordinary shares in Tobii Dynavox?

Tobii’s Board of Directors believes that a split of Tobii Group into two parts – one consisting of the division Tobii Dynavox and the other of a merger of the two divisions Tobii Pro and Tobii Tech - has the potential to further accelerate the long-term business growth and success of both entities, and thereby create substantial shareholder value.

Any person who is registered as an ordinary shareholder of Tobii on the record date for the distribution is entitled to receive one ordinary share in Tobii Dynavox without consideration for each ordinary share held in Tobii.

Do I have to take any action to receive the distributed ordinary shares?

No, anyone registered (directly or through a nominee) as a shareholder of Tobii on the record date for the distribution will automatically receive ordinary shares in Tobii Dynavox.

When is the record date for the distribution?

When will the prospectus be published and where can I find it?

Will the distribution have any tax consequences for shareholders?

For private individuals and limited liability companies resident in Sweden for tax purposes, the distribution of shares in Tobii Dynavox will not give rise to any immediate taxation due to the application of the Lex Asea rules. By applying the Lex Asea rules, no Swedish withholding tax will be withheld in connection with the distribution of shares in Tobii Dynavox to persons who are subject to limited tax liability in Sweden.