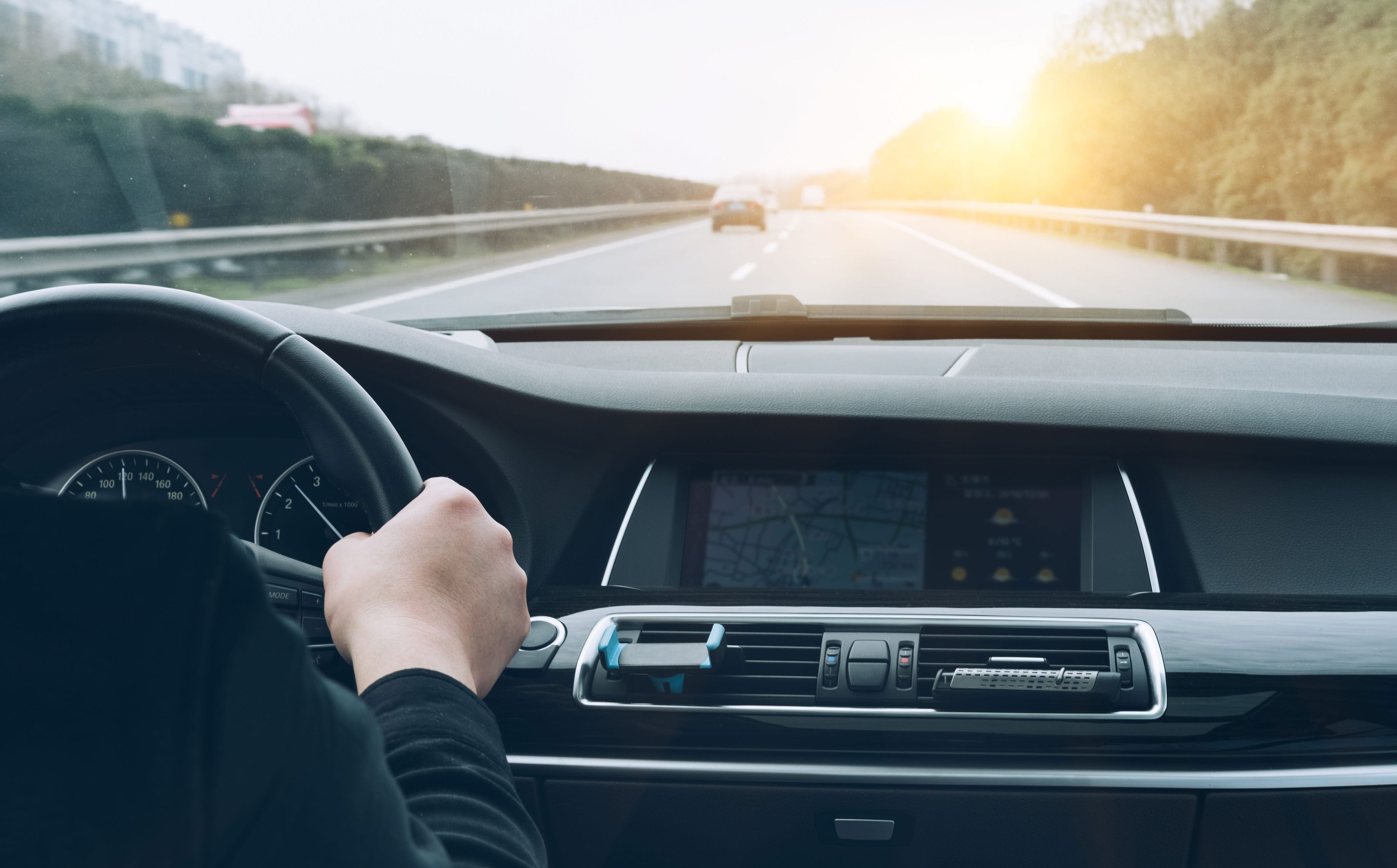 At Nagoya University’s Institutes of Innovation for Future Society, forward thinking researchers are exploring how human behavioral mechanisms can be understood to benefit new technology.

At the Institutes of Innovation for Future Society at Nagoya University, the HMI and Human Characteristics Research Division studies interaction design between humans and intelligent systems for novel mobility interfaces and services. These researchers are working to introduce new interfaces and services based on the analysis of driver behaviors behind the wheel. Eye tracking solutions empower their researchers to recognize crucial gaze motions of drivers without any intrusion.

Driver gaze motions are one of the primary clues to understanding intentions behind the wheel and evaluating the acceptability and usability of HMI.

In Japan, road accidents caused by elderly drivers are increasing. On top of this, cars are becoming ever more crucial for their continued independence in their daily lives. This is why the Institute for Innovation for Future Society, Nagoya University, used a study to propose a driver-agent system that supports elderly car users and encourages them to improve their driving in general.

In the eye tracking study, the Nagoya University laboratory gathered thirty male and female drivers between the ages of 50 and 76 to observe how they perform within a driving simulator when approaching a stop sign at an intersection. The data drawn from this analysis was able to show visual information processing abilities, awareness allocation function, and field of view.

Researchers experimented with the use of three distinct driver agents: a vocal, a visual, and a robot agent. These were applied in simulators, set-up with Tobii eye trackers, offering the same support to elderly drivers in order to determine the most effective version. The simulator presented a driving situation with a high collision rate amongst elderly drivers, and the different agents provided driving guidance through the danger zone. The eye trackers recorded gaze data for insight into attention driver distraction.

Overall, results of the study showed that, contrary to initial hypotheses the robot driver agent was the most effective at encouraging safe driving behaviors and preventing accidents. It was the most noticeable, least intrusive, and most acceptable to the majority of elderly drivers. Fixation points were most converged in the robot condition. and gaze time corresponded to a very short duration, implying that a similar agent does not necessarily lead to huge driving disturbance.

The vocal-only agent was the least helpful for elderly drivers despite the assumption that it would be the easiest to notice. It caused the most diverged gaze patterns, possibly indicating that drivers couldn’t understand information being provided and instinctively searched to find the source.

Designing for the driver

How car manufacturers are using eye tracking to keep us comfortable and safe behind the wheel.

Driving simulators provide a reproducible and low risk environment ideal for testing automotive technologies. We will discuss the advantages and challenges of using eye tracking devices in driving simulator studies and experiences with the renowned Tobii Pro Glasses 3.

This research spotlight focuses on two esteemed researchers as they present their work in areas where eye movement data has been applied - driving and user experience.